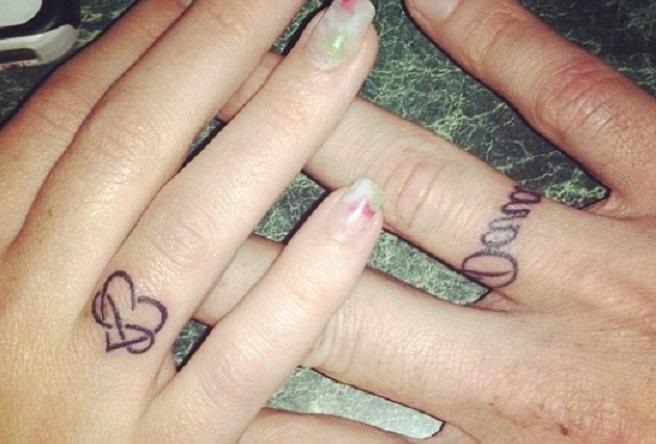 Although the practice has been around for centuries, the tattooed wedding ring is the newest trend. It is a symbol of your commitment to each other and it states that you have enough trust in relationship to place a permanent symbol on your body.

The design of tattooed wedding rings should hold a special meaning to the couple, reflecting their personalities. Common designs often include the date of your wedding or the name of your significant other. Some people opt to go for deeper meaning through use an image of sentimental value, numbers representing the day they met, or a quote that has meaning only the couple can understand.

This up-and-coming trend is a less expensive investment, only requiring touch-up as the years pass. It requires the same tattoo supplies as “normal” tattoos, so they can be done at practically any tattoo shop. This alternative is ideal for people who can’t wear rings while working (doctors, construction workers, mechanics, etc.) and for people to have a tendency to misplace important things. Some people actually prefer this new trend in lieu of diamonds.

With such a high divorce rate in America, it is really important to carefully consider how you’ll feel if your relationship begins to fade but your tattoo remains. You would have to live with the tattooed ring, go through the expensive procedure of tattoo removal, or find a way to modify the design.

Some people opt to get a bigger design that camouflages the tattooed wedding band. When Pamela Anderson split from Tommy Lee, she modified her “Tommy” tattoo to read “Mommy.”

And then there are some people who might never learn. For instance, Angeline Jolie acquired tattoos with her then boyfriend, Timothy Hutton. She then got matching Japanese characters tattoos with Jonny Lee Miller (husband #1) and later covered it with a Tennessee Williams quote after the divorce. Apparently she didn’t learn from that either because she went on to get some tattoos with Billy Bob Thornton (husband #2) which were then removed or replaced after the marriage ended.

There are other notable celebrity couples who didn’t go as far as getting tattooed wedding bands, but they are still left with matching tattoos that commemorate their failed relationships. 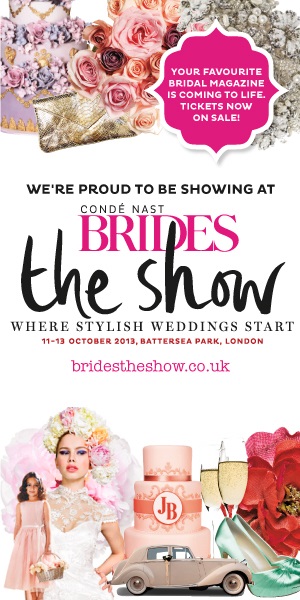 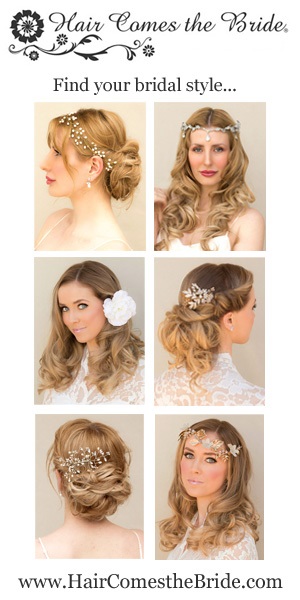